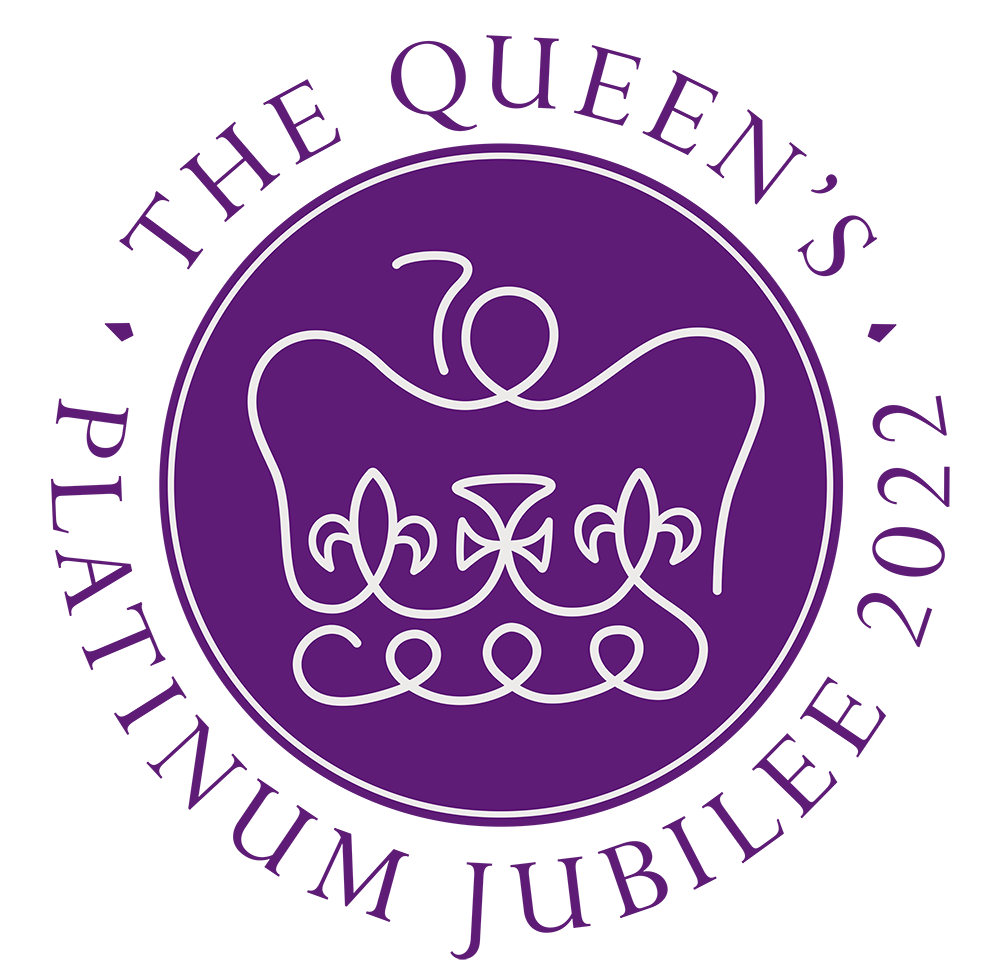 A half day classical choral singing workshop on Saturday 28th May 2022 in Newport, Shropshire

Join Jack Brookes and accompanist Evy King for a lively and instructive afternoon of uplifting choral music on a Jubilee theme.

We’ll be reading from music on the day, so some basic music-reading ability would be helpful. Maybe you played an instrument in the past or have sung in a choir before? Your skills don’t need to be advanced – the main thing to bring is a love of singing and an interest in learning some rousing Coronation themed tunes!

Choral music has long been associated with royal celebrations – you can expect the programme to include some works by Handel and Parry and more.

With a tea break – tea, coffee and biscuits all included!

Sheet music will be provided on the day.

Parry – I was Glad

Secure your place – advance bookings only, with limited tickets available

Jack is based in Stafford, England, and works as a Composer, Conductor and Performer. He graduated from the Royal Birmingham Conservatoire in 2017, and since then has undertaken high profile work with companies such as Welsh National Opera, and within the film music industry assisting with recordings at the prestigious Abbey Road Studios.

Jack has performed across the United Kingdom as a Conductor, Harpsichordist, Pianist and Singer. Jack now spends most of his time working as a composer for film and media, but also in the wider film music industry having assisted with the recordings of two recent Guy Ritchie film scores.

Having spent the majority of his degree specialising in the performance of Early Music, and broadening his academic and contextual understanding of music, Jack uses his knowledge of historical and contemporary practices to inform his conducting, and choir training; not only in singing the right notes, but in expression, vocal production and performance, also.

Secure your place – advance bookings only, with limited tickets available